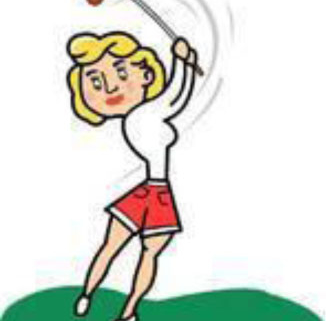 The Rodia Memorial Tournament is named after Frank Rodia, a California Golf Pro who moved to Hood Canal. (The big tree on the left side of our 10th fairway is named after him.) Frank became involved with Alderbrook in 1976 and was a great supporter of Junior Golf and the Ladies’ Club. He encouraged women to keep trying, even when they had a high score, and he was known for saying, “The next day’s play will be much better”. Thus began the Frank Rodia Tournament, held in late July, with the two-day, eclectic score format. Frank funded the tournament until his death, & his wife continued to fund it for several years more. This is also the time we take to remember Ladies Club members who are no longer with us. There is a patio lunch on the last day of the event.

Meet at the Golf Shop
Tuesdays: Meet at 8:30 for a 9am Tee Time.
Thursdays: Sign up in advance for Tee Times. Sign up sheets are on the bulletin board in the Ladies longue.